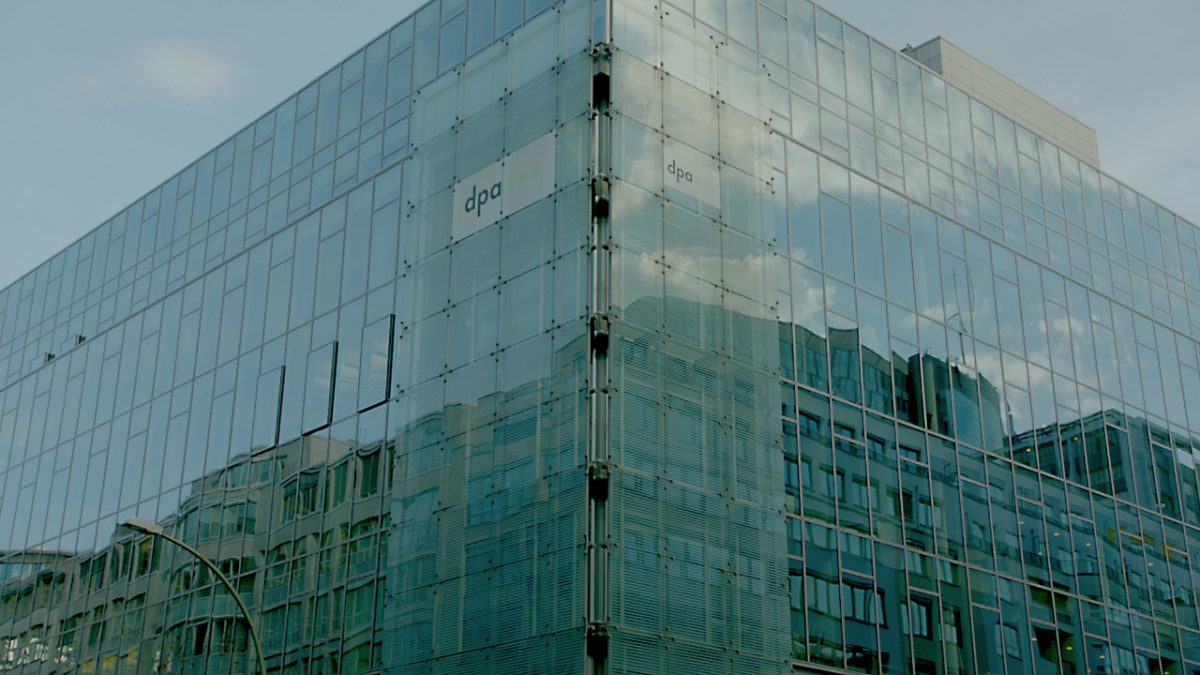 The dpa (german press-agency) is one of the biggest news agencies in the world, but hardly anyone knows anything about it. “Noise“ is the first documentary film to cast a glimpse at the making of the news in this institution. How does the world create news and how does news create the world? Looking at the underlying decision making processes, the methods and questions of making the news, the film reveals the inner workings of the dpa.

„Noise“ observes the ‘news dealers’ of the dpa in different situations: at conferences, during training workshops, in the kitchen, smoking, editing texts.

The film pieces together the picture of an agency which has to keep producing news for their clients, without break. The constant stream of news never ceases – no matter what happens. Each day the dpa dispatches 1000 announcements, 1900 images, numerous graphics, audio and video clips. Thus, it shapes what we see of the world, without being seen – since it does not have to be named as a source.

The kaleidoscopic structure of the film and the observing camera, inspired by direct cinema, reflect the work and structure of the dpa and allow the viewer to delve into the world of news making. 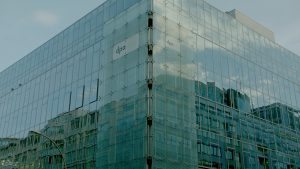 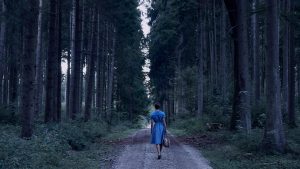 Agnes Jänsch: The Film inside your Head 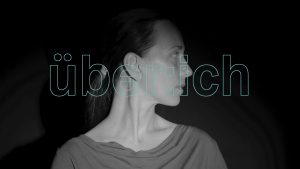